Bangalore is a beautiful city with plenty of impressive places to see, but some tend to attract the biggest of crowds. So, travelers

Bangalore Fort is one of the ancient heritage of the city, but not much of it remains today. Who wants to shell out a significant sum to see a site that is just in ruins? No thanks! If history and architecture are your things, there are many alternatives more worthy of your time and money. You can check out Tipu Sultan’s Summer Place, Bangalore Palace, and Sheshadri Iyer Memorial Hall – all have a story to tell and are less crowded to boot. 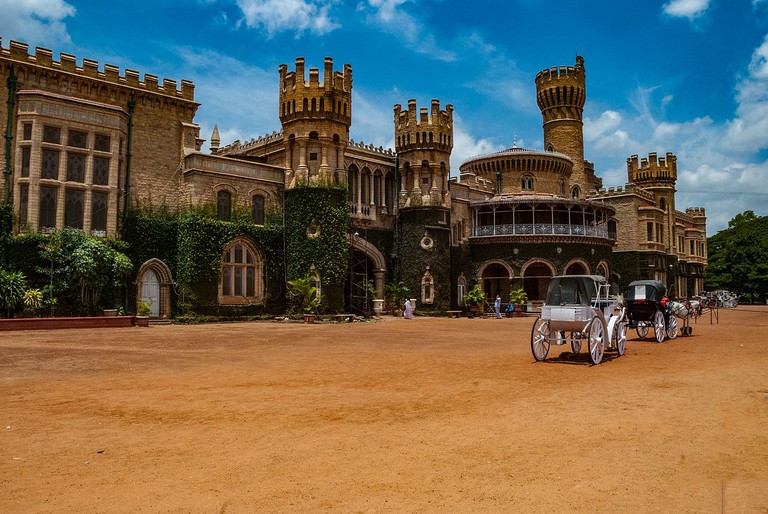 Cubbon Park is the green belt region of the city, but incredibly touristy. If you’re looking for a quiet and peaceful stroll amidst the bustling city life, head to other parks and green spaces instead. Some of the best ones include JP Park, M.N. Krishna Rao Park, and Sound Garden. Chickpet is the oldest shopping area in the city, and worth skipping. Wondering why? First, it’s huge and not very well laid-out, exploring it is quite a mission in itself. Second, you’ll see it packed with people any day of the week, making navigating it extremely difficult. So, if you don’t want to be elbowed by over-zealous shoppers and vendors, best avoid this area. If you want to satiate your shopping urges, there are a plethora of other places to check out, such as BDA Complexes, Commercial Street, etc. 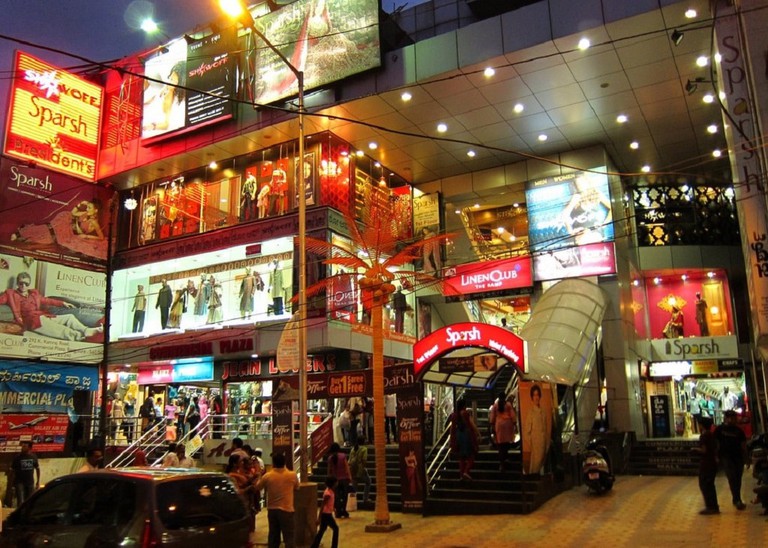 MG Road is a commercial and recreational hub, dotted with clubs, pubs, and restaurants. Any night of the week will see its streets packed with locals and tourists alike, and that’s the problem. Beyond the fact the area is overcrowded, it isn’t safe after dark, especially for women. So, you can pass on this one and head to other places, such as Koramangala or 100 Feet Road for a good time. 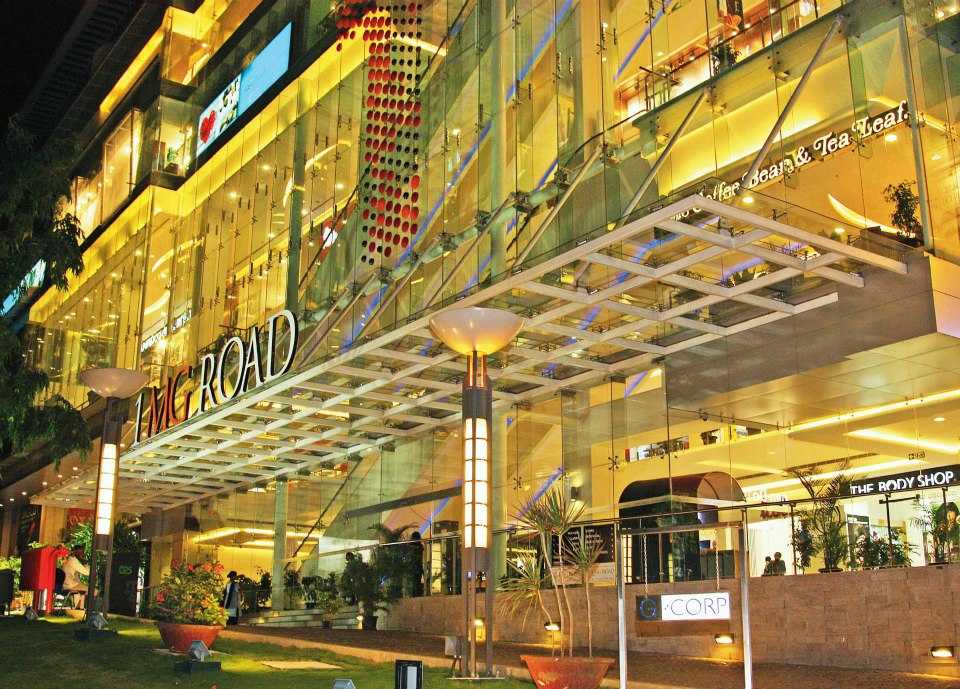 Don’t get us wrong – the Lalbagh Botanical Garden is an absolutely beautiful place with over 1,000 plant species, a wide variety of birds and a 19th-century majestic glasshouse, but it is swamped with people, especially during weekends and holiday season. It is hard to take in all that beauty in peace – if you want to admire its charm without fighting other tourists for space, plan a weekday visit. 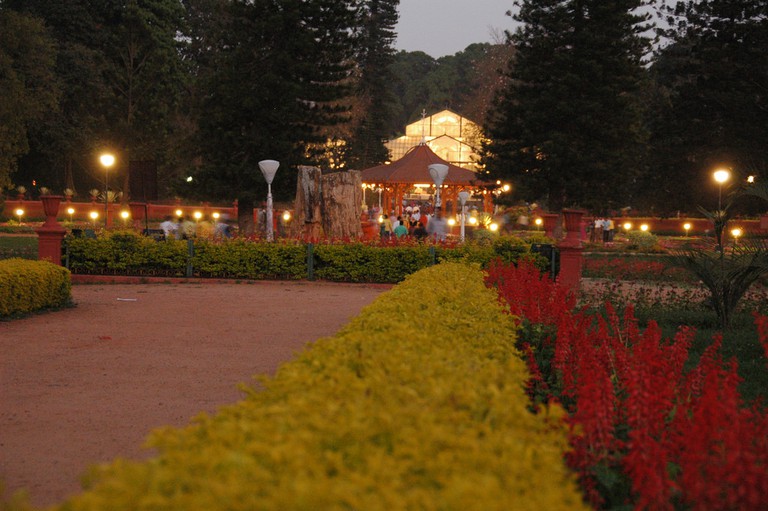 The Best Pan-Asian Restaurants in Bangalore