Bengaluru: Actress Vijayalakshmi and her sister Usha Devi are facing legal trouble with actor Ravi Prakash filing a case against both of them for defamation and threat, here on Saturday, March 23.

For Vijayalakshmi’s treatment at a hospital, her sister Usha Devi has asked for financial assistance from people, through a video uploaded on social media. 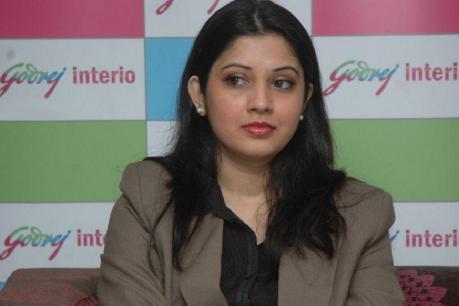 Ravi Prakash said that on humanitarian grounds, he had handed over a cheque of Rs 1 Lakh to Usha Devi in Mallya Hospital on February 27. He had also visited Jayadeva Hospital on March 2, as Vijayalakshmi was shifted there.

He said that on March 5, Usha Devi called him up and insulted him stating that she would throw the money on his face and that she needed no help from men as they knew how to use women.

Ravi Prakash has alleged that because she had to repay the money, Usha Devi had filed a false complaint against him in the Tilak Nagar Police Station and defamed him on all social media platforms making a video, which requested the police to take stringent action against him.

Based on this, Ravi Prakash has filed a complaint against the duo under relevant sections of defamation and threat in Chennamanakere Achukattu Police Station today i.e, on March 23. 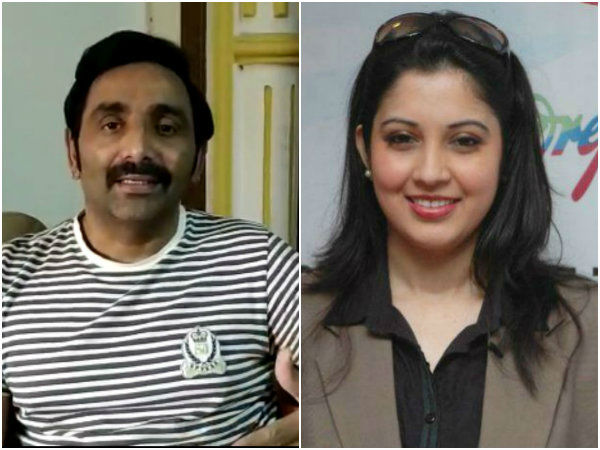 Who was the stoned burglar on Challenging star Darshan’s house? Here’s the whole information