BENGALURU: Monday’s acci’dent that k’illed two people has once again exposed the poor condition of BMTC buses and lack of maintenance. The cash-strapped bus corporation has a cumulative loss of about Rs 350 crore and is struggling to maintain its existing fleet and purchase new buses and spare parts. 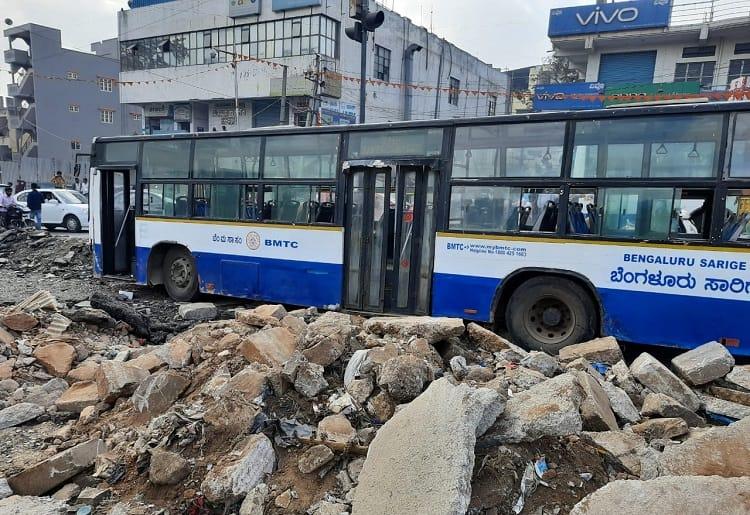 According to BMTC’s scrapping policy, a bus is removed after it completes 11 years or clocks 8.5 lakh km, whichever happens first.

BMTC records show 1,801 buses have been inducted since 2015-16 and 1,824 scrapped during the same period. “The bus which was involved in the ac’cident had clocked only 5 lakh km and joined the fleet seven years ago,” said a BMTC official.

Shaheen Shasa from Bengaluru Bus Prayanikara Vedike, an NGO, said old buses should be scrapped without delay. “There was a delay in inducting new buses because of the National Green Tribunal stay that restricted procurement of diesel buses and also due to the corporation’s poor financial condition. BMTC should ensure adequate staff to maintain buses. Buses should be upgraded to ensure passenger safety.”

148km run from Bengaluru to Mysuru to promote gender equality