Bengaluru emerged as India’s highest-ranked city at No. 83 in a new index of the world’s 113 cities in terms of economic and social inclusivity, topped by Zurich in Switzerland.

The first-ever Prosperity & Inclusion City Seal and Awards (PICSA) Index, released in the Basque Country capital of Bilbao in northern Spain on Thursday evening, is designed to showcase not only the quantity of economic growth of a city but also its quality and distribution across populations.

Delhi at 101 and Mumbai at 107 are the other Indian cities to make at the index, with the top 20 awarded a PICSA Seal as the world’s highest-ranked cities building inclusive prosperity. Bilbao, the host city of the new index, is ranked at 20.

“As the first-ever non-commercial ranking index, PICSA provides a new measure of economic productivity that goes beyond GDP to provide a holistic account of how well people are doing in the economy and which have the populations that are most empowered to contribute to its economy and share in its benefits, explained Asier Alea Castanos, Director of Strategic Programmes at the Regional Council of Biscay, in reference to the index launch.

“There is increasing recognition in governments and also the private sector that success needs to be judged in new ways: factors like health, housing affordability and quality of life need to be put alongside jobs, skills, and incomes when measuring prosperity,” he said. 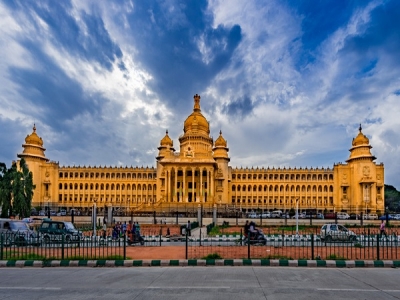 Commissioned by Basque institutions and compiled by D&L Partners, the PICSA Index measures factors such as the affordability of housing and access to education and healthcare, besides GDP per capita.

It marks the first time that the world’s major cities have been ranked not just by the size and health of their economy, but for their efforts to build inclusive and prosperous environments for all its citizens.

Zurich, as the number one, scores strongly across all measures, particularly on the quality of life, work, housing, leisure, safety, and education — with the Swiss higher education system attaining an especially high score. 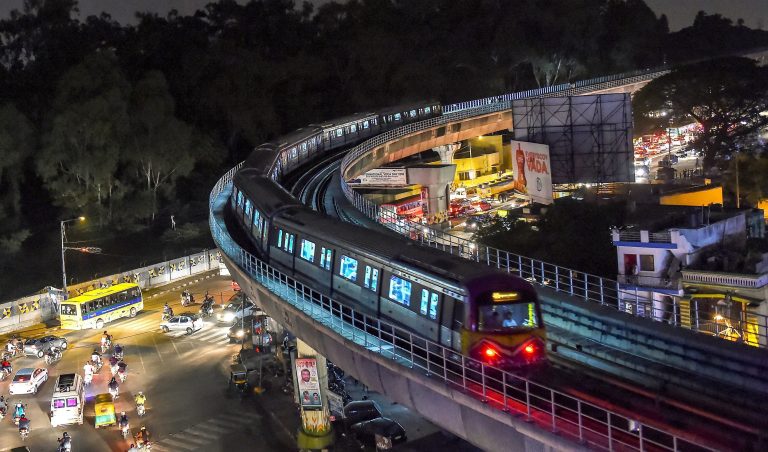 The higher end of the list is dominated by European cities, with 15 of the top 20, joined by four North American cities (Ottawa in 8th place; Washington DC ranked 11th; Seattle in 14th and Boston in 16th) and Taipei, which is the only Asian city to make it into the top 20 at 6th place.

Dr. Bruno Lanvin, Founder, and CEO at D&L Partners said: “Without equity and inclusion, economic growth is not sustainable. Without growth, equity is about redistributing poverty.”

By measuring the performance of cities across different pillars of inclusive prosperity, as the PICSA Index does, policy makers can identify high performers in specific domains and establish roadmaps of best practices. 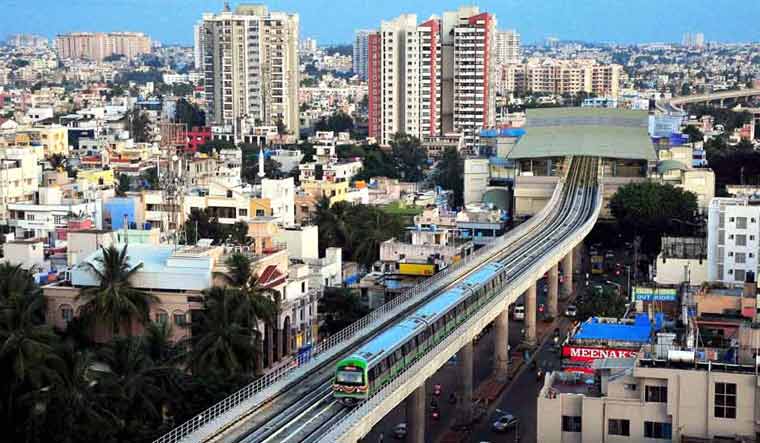 For the index, the cities were assessed on comparable data from the main focus areas by a jury of experts and business leaders. These assessments then produced an overall score for each city’s inclusive prosperity, allowing them to be ranked based on a wide range of measures.

Penalty up to Rs 1,000 for straying into bus lane

Soon, you will be able to shop for veggies at midnight in Bengaluru