Regarded as the startup capital of India, Bengaluru has emerged as the city with the highest concentration of unicorns in the country, according to a report. Bengaluru is also on course to be the home a vast majority of soon to be unicorns or ‘soonicorns’.

India has 32 unicorns, with a cumulative value of about $106 billion distributed across several cities, according to the Bengaluru Innovation Report 2019. Bengaluru hosts 14 of the Indian unicorns, well ahead of Delhi which has nine. Mumbai ranks third with five. Bengaluru accounts for 44 percent of the Indian startups with over $1 billion in valuation.

The Karnataka capital is home to some of the biggest Indian startups. Flipkart, Ola, Byju’s, Swiggy, BigBasket, PhonePe, and Quikr are all based out of Bengaluru.

About 57 percent of the India’s cumulative unicorn valuation is in Bengaluru.

Moreover, 64 soonicorns are based in Bengaluru.

The report describes a startup as soonicorn if it satisfies four conditions: $100 million valuation or $50 million or more in funding, founded past 2000, venture founded, and investment raised post 2015. 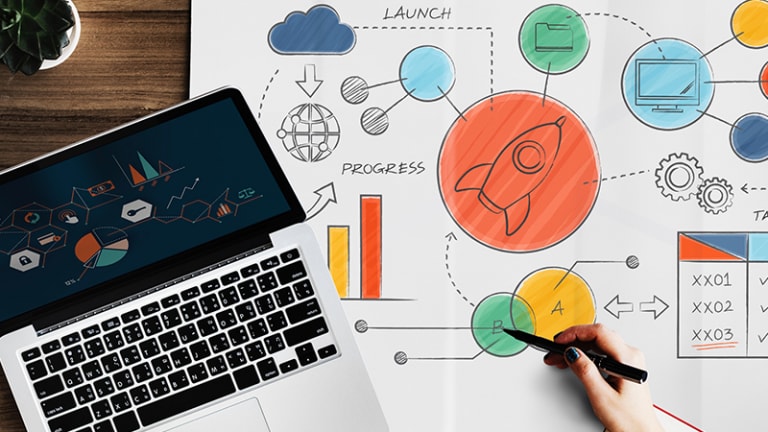 Bengaluru’s 64 soonicorns constitute 43 percent of the total in the country that stands at 148. Delhi trails in second with 34, while Mumbai round up the top three with 28.

148km run from Bengaluru to Mysuru to promote gender equality