The much-anticipated project of the BBMP, the bus priority lanes in Bengaluru, was launched on Friday last week. Aimed at reducing the rush on roads by dedicating the left lane to the buses, the initiative was launched on parts of Outer Ring Road, between Silk Board and KR Puram. Only BMTC buses, ambulances, and fire engines will be allowed to ply on the stretch that is marked as a bus priority lane.

Days after its launch, I visited the stretch to see how effective the new initiative is. Boarded the BMTC bus from KR Puram to Marathahalli and found that while many people did take cognizance of the new bus lane, there were several violations as well. 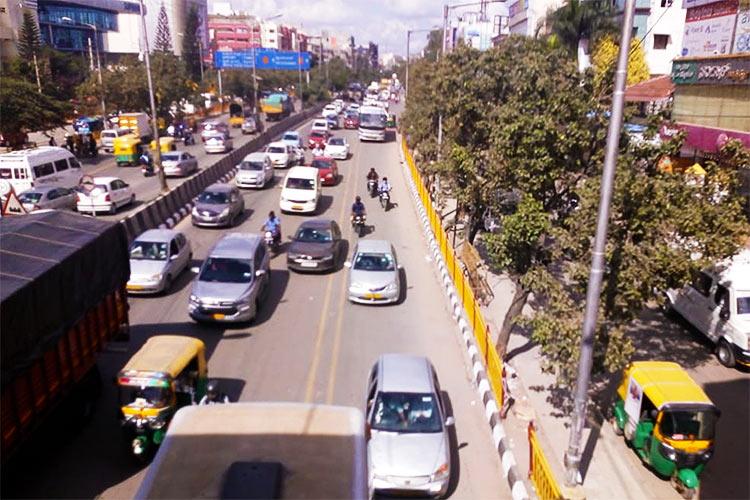 Some private taxis and goods vehicles used that space in order to overtake other vehicles. Despite the lane being clearly marked “ONLY BUS” in red and white, and the lane being demarcated from the rest of the road with a yellow line, TNM noticed that there were vehicles that used the space as a parking area.

Venkatappa G, the bus conductor of a BMTC bus that frequently plies on the route, says, “They did the paintwork a couple of days ago, but private vehicles still come into the lane, perhaps because it’s still in the initial stages and people don’t really know about it. Once the police start fining them, then they will all get in line.” 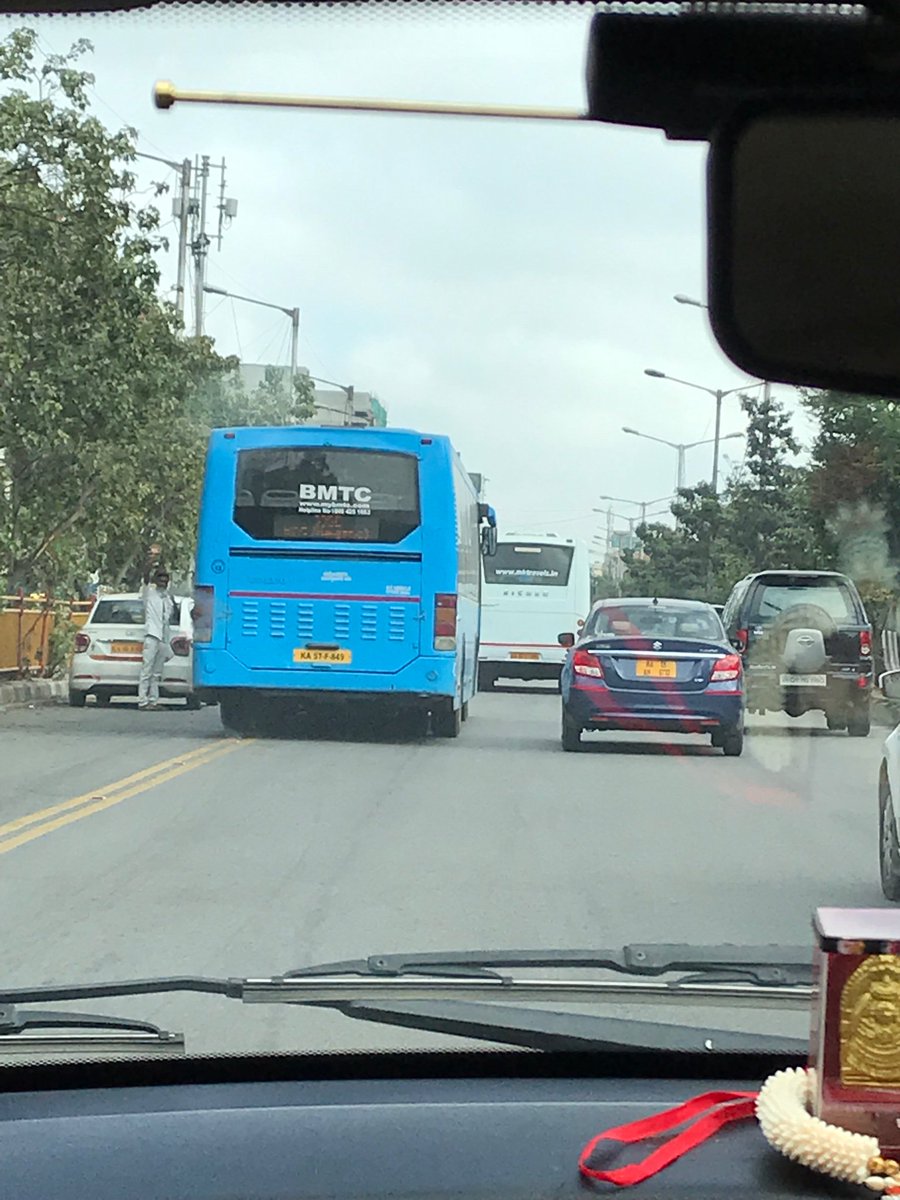 However, TNM also found that some buses themselves do not ply the way that they’re supposed to. The bus which TNM took on this stretch, was also flouting the norms. The bus priority lane is on the Dodda Nekkundi bridge that goes towards Marathahalli, but many buses chose to go under the bridge, which they are not supposed to do. To keep an eye on this, the BTMC has deployed extra personnel to make bus drivers follow the norms and decongest the bus stops.

Vasudev H, one of the bus inspectors who direct buses to stop where they are supposed to, said that the bus drivers are still used to their old ways. “All the briefing has been given, but the buses are not following orders yet. Let’s give it another week,” he says.

Yogeesh Prabhuswamy, a frequent commuter on this route, says that the authorities need to create more awareness about the new bus lane. “People who are very traffic-aware know about the bus lane. But others don’t know about it. There is a need for visual signboards and physical barriers in the early days of the lane,” he says.

The famed Golden Chariot train to resume journeys from March 2020