Bengaluru City Police Commissioner Bhaskar Rao on Tuesday said no permission will be granted for organisations to carry out rallies on Wednesday, January 8. He warned of taking action against any organisation if they viol’ate the rules.

Ten central trade unions said they will go on a general stri’ke or ‘Bharat Bandh’ on January 8 “to pr’otest against the anti-labour policies” of the government.

Mr. Rao said, “They can protest at Freedom Park but there is no permission for processions in the city. We don’t want to a create problem by allowing processions, where there are chances of mischief mongers creating law and order issues and traffic disruptions, which will compel us to use force.” 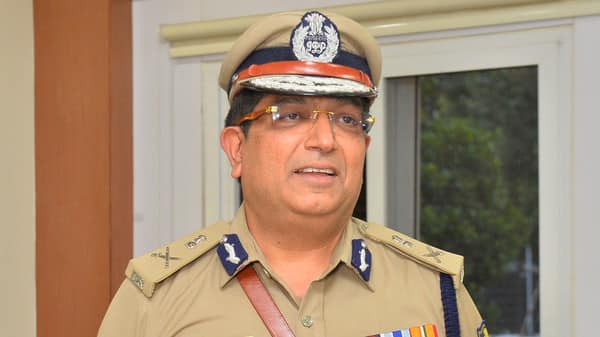 The official further said, “Why create a problem [by allowing procession] and solve [by resorting to use force]. Hence no permission for any procession.”

Meanwhile, the nation-wide st’rike call by workers union has received mixed reactions from other organisations.

The Joint Committee of Central Trade Unions (JCTU) had announced that it will carry out a rally from Town Hall via Mysore Bank to Freedom Park, where the pro’test will be held against central government labour laws. 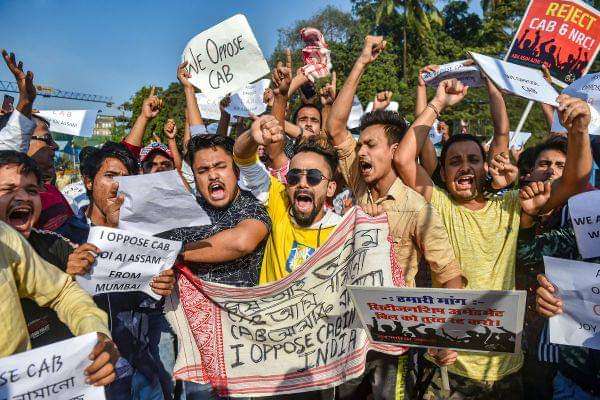 The JCTU drafted a 12-point charter consisting of their demands from the central government. The demands include a fixed minimum wage of ₹21,000, pension facility for all workers, immediate measures to control price hike, equal pay for equal work, strengthening the unorganised welfare board and others.

Bus service will be normal

Meanwhile, Karnataka Electricity Board Employees Union and Association in a release said that on January 8, the employees will prot’est against Electricity Amendment Bill during lunch break.