Coupette London, One Of World’s 50 Best Bars, Is Coming To The Whitefield Arms For A Bar Takeover!

Listed among World’s 50 Best Bars, Coupette from London is making way to the ooru with an exclusive bar takeover at The Whitefield Arms! 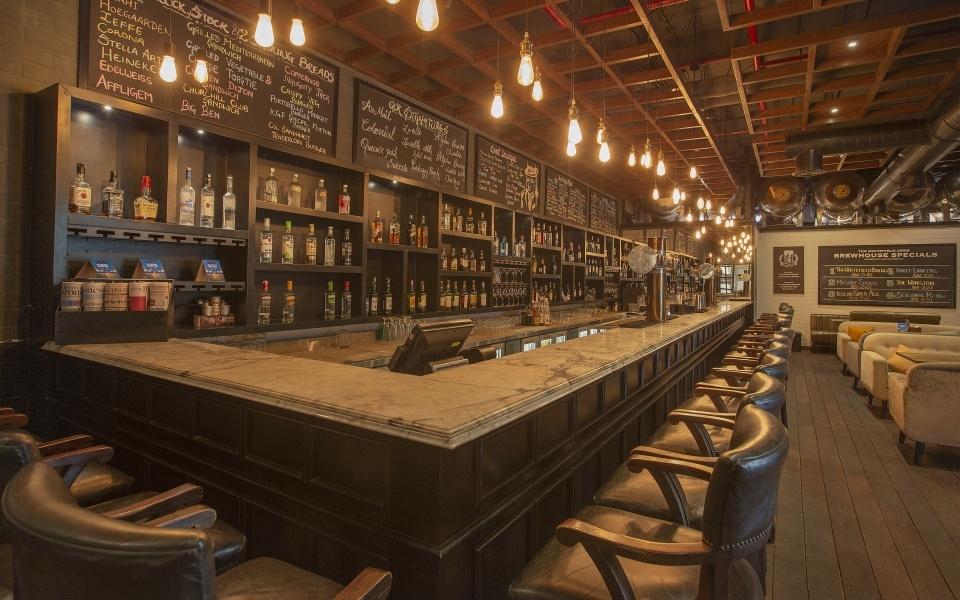 Credited with the creation of some of the most popular cocktails in recent years, Coupette in London is touted to be a “destination bar” and has even found a place among the World’s 50 Best Bars. Luckily, folks in Bengaluru won’t have to travel all the way to the UK to get a taste of their innovative drinks. Coming to the city with a bar takeover, Coupette is bringing its signature cocktails to The Whitefield Arms in VR Bengaluru! 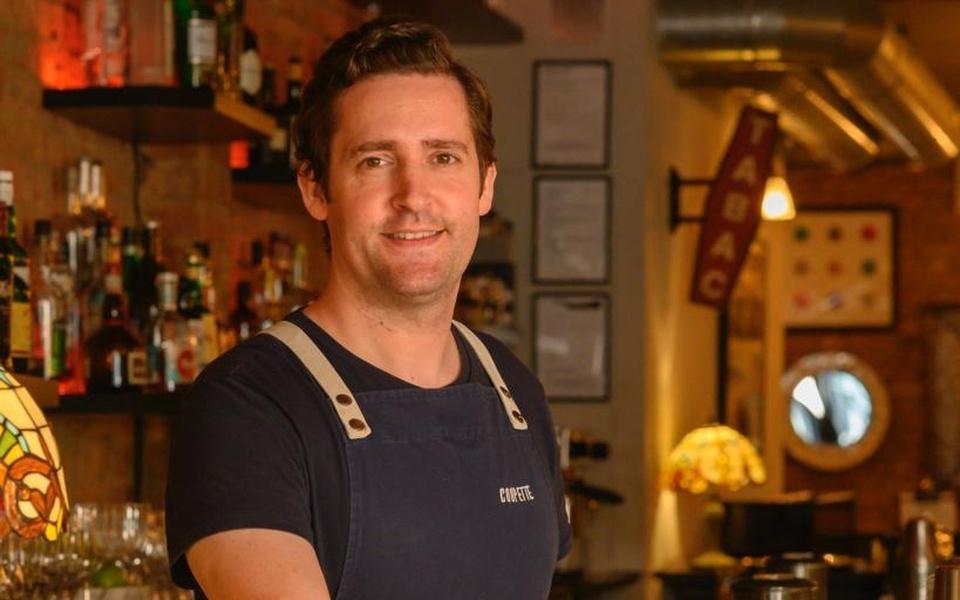 Happening on Sunday, November 17, the takeover initiative is helmed by Coupette’s Creative Director, Chris Moore. In fact, he will also be conducting a masterclass in Mixology at 3 pm on the same day. 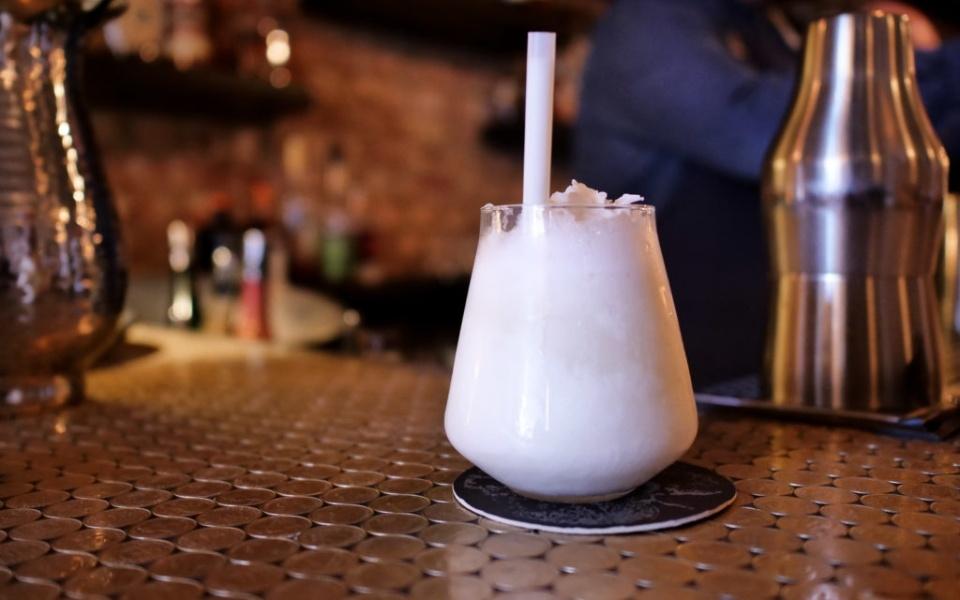 Described as “deceptively simple and effortlessly complex”, the drinks are sure to bowl you over. Make sure you don’t leave without trying drinks like the Champagne Pina Colada (rum, pineapple juice and cordial, coconut sorbet and champagne) and Cocoa Collins (white rum, crème de cacao, lemon juice, vanilla syrup, and soda). While you’re at it, sip on the house special beer cocktail, prepared with The Whitefield Arms’ craft beers. Already excited? In that case, we suggest you keep an eye out for VR’s upcoming Whitefield Christmas celebrations which will also include the launch of an all-new Sunday brunch menu!

Bengaluru couple ki’lls man who extorted money from them, stuffs body in sack