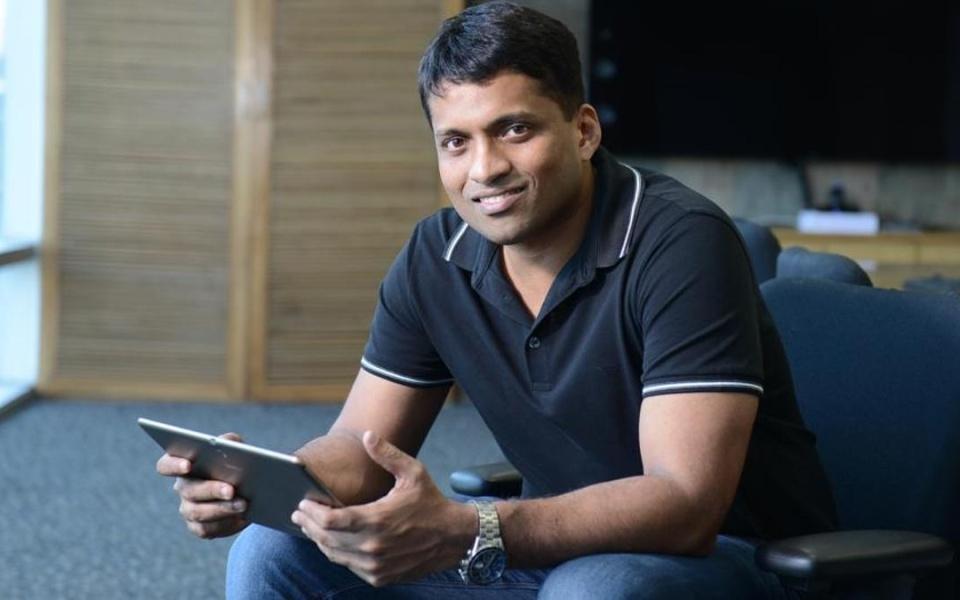 When Byju Raveendran (originally from Kerala) turned from teaching to taking online classes with his venture, Think & Learn, little did he know that he was on the path to becoming one of the country’s billionaires. In 2015, he went on to launch Byju’s, an e-learning app, right here in Bangalore. Having signed up over 35 million users, the education app has been in the news for being the new sponsor for the Indian cricket team. But that’s not all. 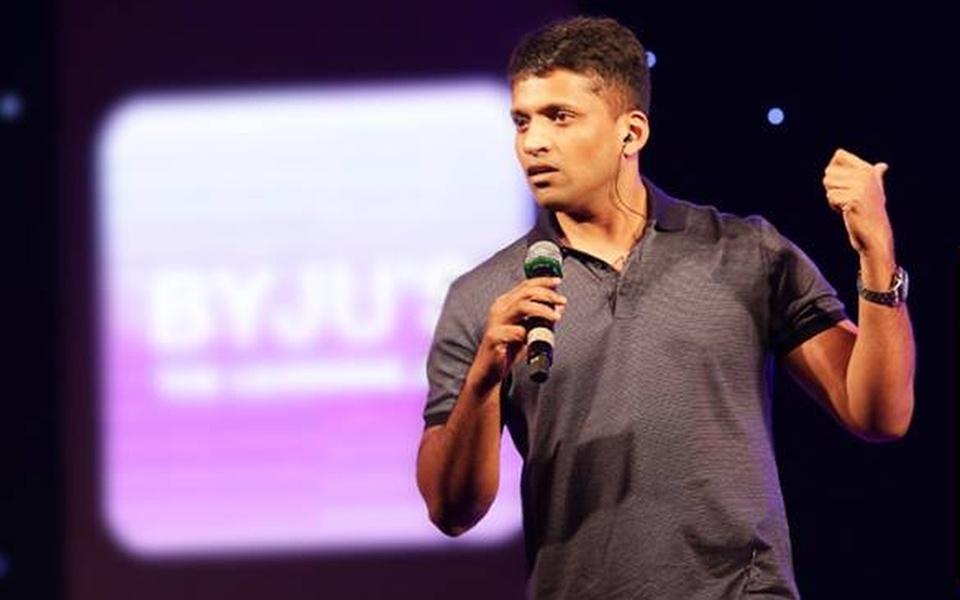 The company recently received a funding of $150 million, bringing the valuation of the firm to a whopping $5.7 billion. With Byju holding more than 21% stake in the company, the teacher-turned-entrepreneur is now India’s newest billionaire! Apart from joining the elite group, Byju is also hoping to take the app beyond borders. In fact, reports say they’re joining with Walt Disney Co. to take the venture to the US, with characters like Simba and Anna doubling up as teachers for kids. Well, we’re already proud of what he’s doing and hope the app achieves greater success!

VG Siddhartha missing: fisherman says he saw someone jumping off the bridge