Newly released documents, seized from Al-Qaeda chief Osama  Bin Laden’s hideout in Pakistan show his peculiar interests. He used to watch everything from the Tom and Jerry movie and also beheading movies!

Investigators found nearly a million files on the computer seized on May 2, 2011, during the American commando raid on his hideout at Abottabad and they were released by the CIA.

These files include personal photographs of his family and insight into the Al Qaeda’s global leadership. The massive amount of new material released contains nearly 4,70,000 items which make up 321 GB of data.

Apart from the personal and sensitive personal files, interestingly, then Al Qaeda chief, who once topped the FBI’s most wanted list, also had quirky and childish interests. He had collected kid movies Antz, Chicken Little and Cars. He also watched Tom and Jerry.

According to a newspaper report, Laden had newspaper reports on security measures for the 2010 Hockey World Cup in New Delhi. He also had a compilation video of best world cup goals and another video which taught introductory English using football as context.

Bin Laden also liked Bollywood music as he had videos of songs like ‘Ajnabee Mujhko Itna bata’ from the ‘Pyar Toh Hona Hi Tha’, the title track from ‘Dil Tera Aashiq’ and ‘Tu Chand hai Poonam ka’ from the 1994 film ‘Jaane Tamanna’. Along with serious documentaries on himself, there were BBC and National Geographic videos including World’s ‘Worst Venom’, ‘Inside the Green Berets’, and ‘Kung Fu Killers’.

According to CIA, there were also documents and videos that give insight into Al Qaeda’s internal fissures and disputes and relation between it and its allies. Though it was the fourth tranche of materials to be made public by the US government, some materials are still being withheld because they could harm national security.

The copyright-protected materials include more than two dozen videos and two other documentaries about the Osama. 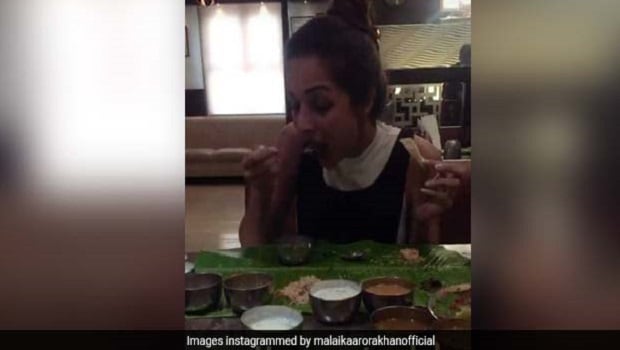 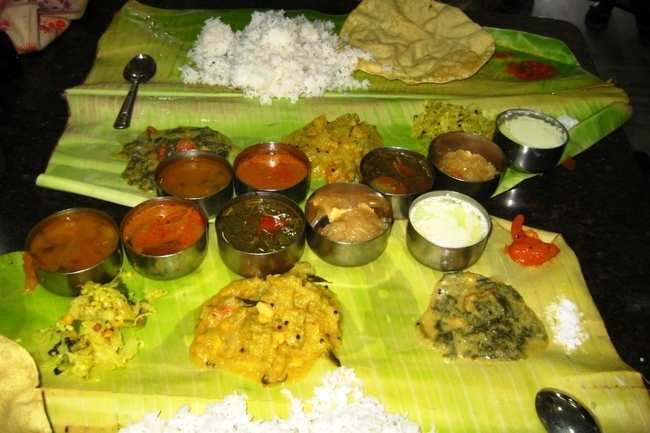 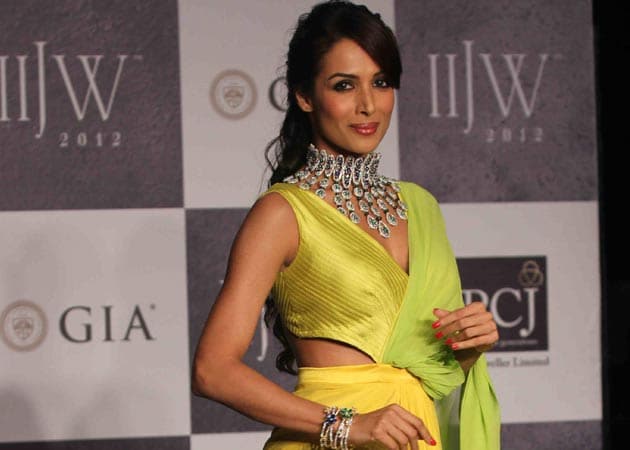 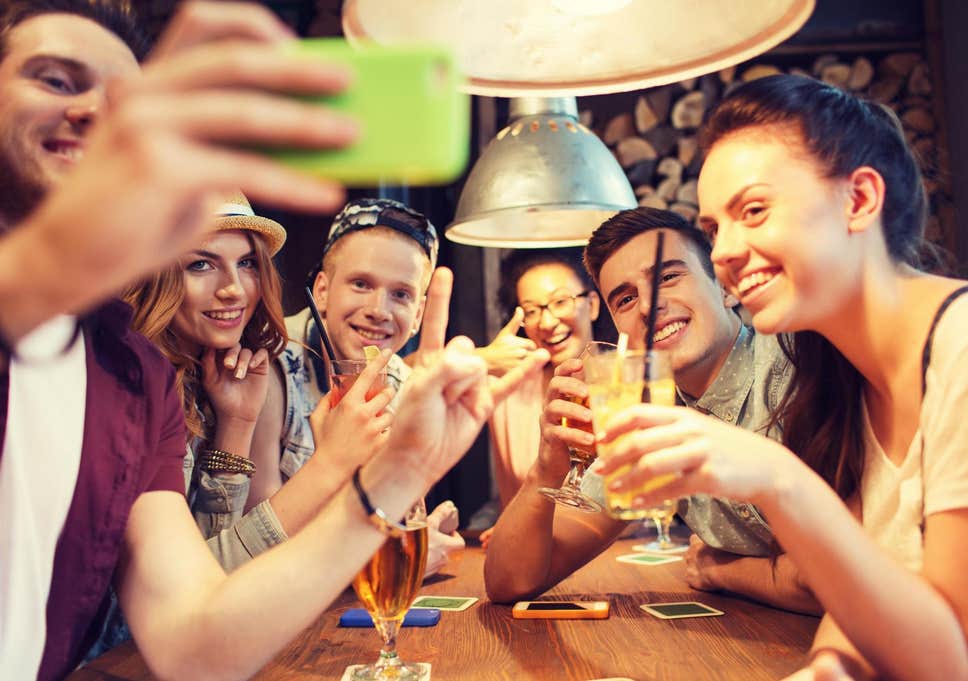 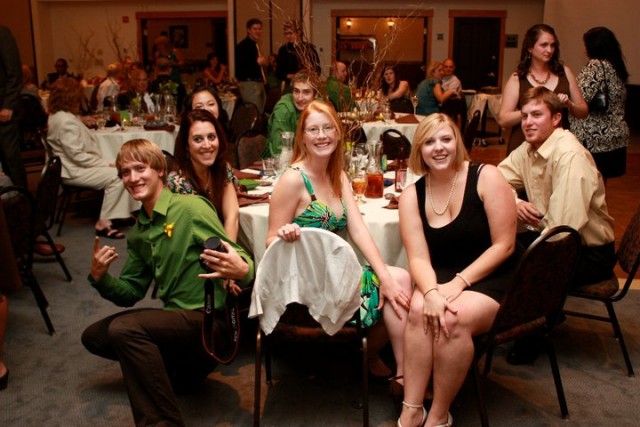 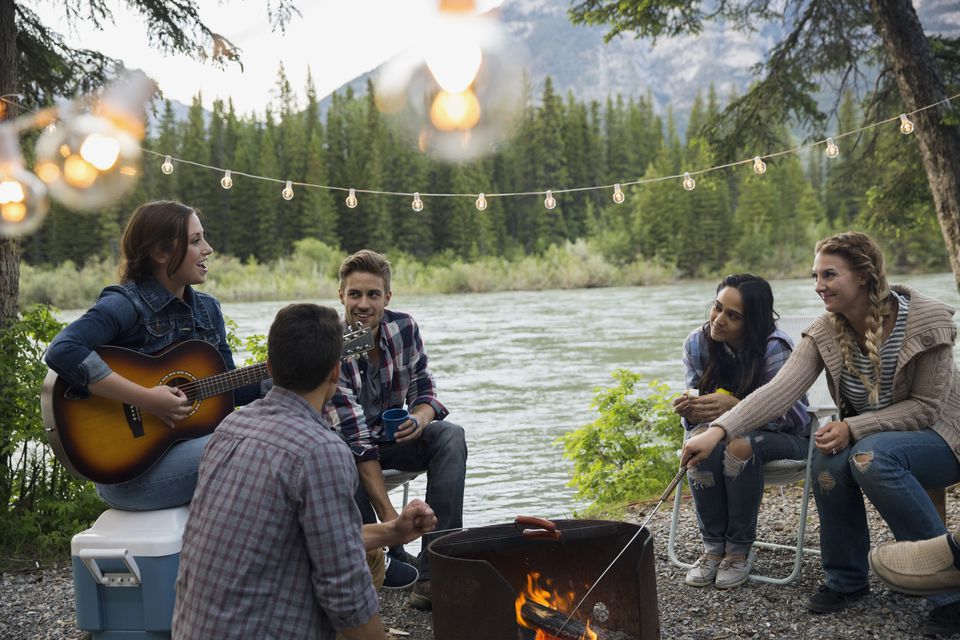 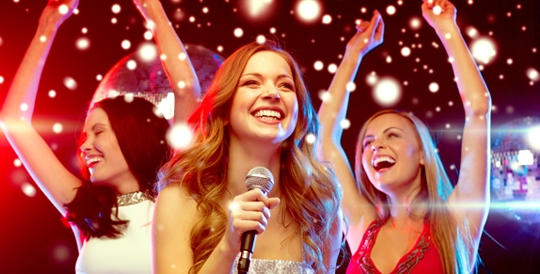