India’s Silicon Valley has been the country’s information technology hub for decades now and the city has expanded over the years to build a conducive environment for small businesses and start-ups.

As per the survey, Bangalore has extremely skilled professionals, the best financial environment to grow, innovate, start a business and experiment with new technology. Bangalore beat San Francisco, Tokyo, and Berlin in this fight as 2,620 companies were surveyed in total from 45 of the most important cities in the world. 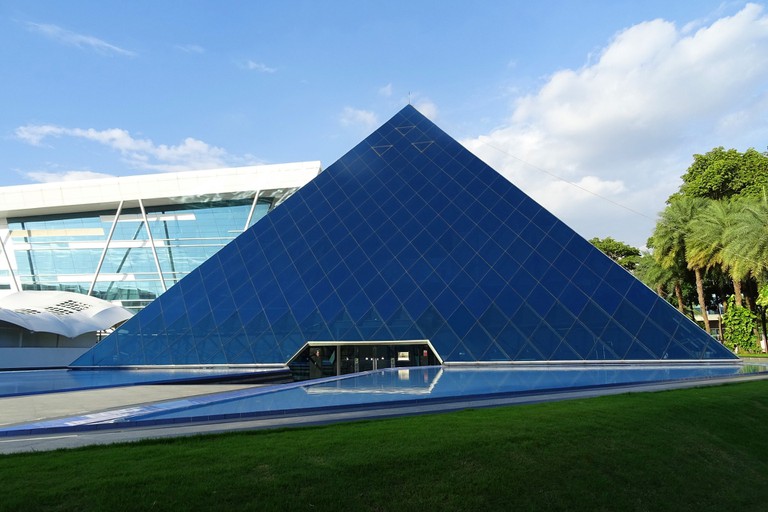 Bangalore has heaps of highly trained professionals in data analytics, social media, and digital security, something the world leaders recognize. Almost 48% of the companies EIU surveyed wouldn’t mind relocating their set-up to Bangalore because they’re confident it would mean bigger profits. 53% of Asian firms would love to move their work to India and 42% of the European companies surveyed think it’s a good proposition too.

Mumbai and New Delhi weren’t too far behind. Among the many categories that cities were rated on, these two performed quite well in ‘people and skills’, ‘financial environment’, ‘innovation and entrepreneurship’, ‘ICT Infrastructure’ and ‘development of new technologies’. 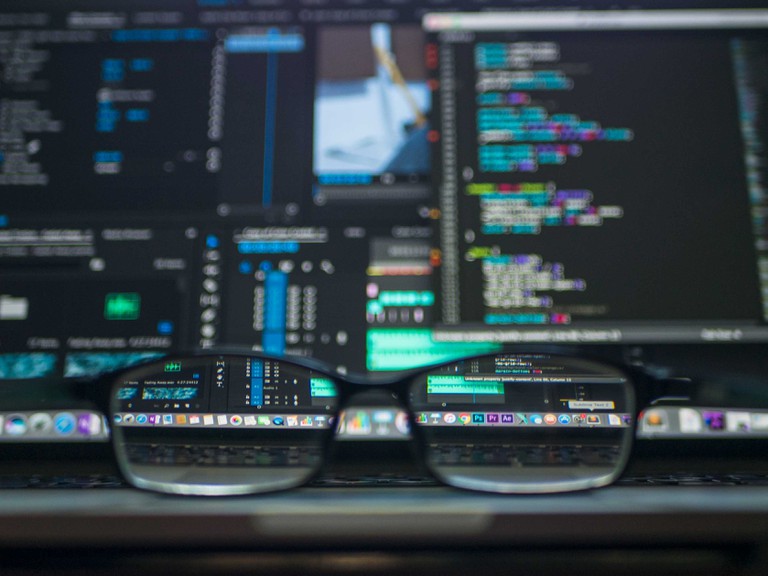 The major push Bangalore ever got in terms of IT revolution was with the establishment of Electronic City. R. K. Baliga of Karnataka State Electronics Development Corporation dreamed of making Bangalore the IT hub in 1976, and so he did! 335 acres of land was converted to industrial parks where ideas, technology, and businesses could be carefully cradled to grow.

12 lesser known facts about the movie 2.0

No, your mobile number will not have 13 digits

Bengaluru gets its first mini-theatre for Netflix, Amazon Prime Video