New York’s famed Magnolia Bakery is making its way to namma Bengaluru and we’re telling you where! 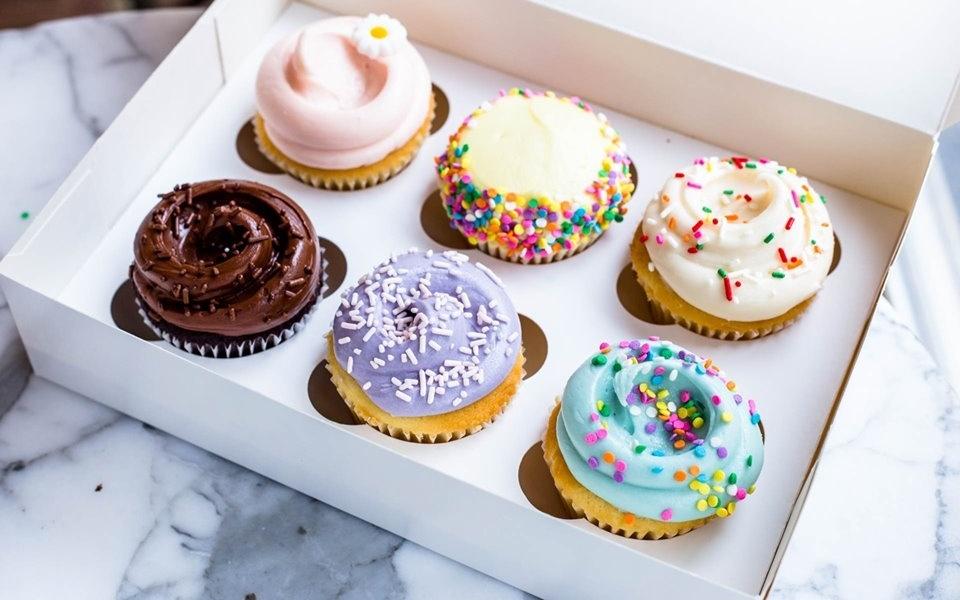 Ever since it opened way back in 1996, New York’s Magnolia Bakery has been wowing people with their delicious cupcakes and baked goodies. From its brief appearance in a Se x and the City episode to being frequented by the likes of Katie Holmes and Zoe Saldana, the place is a celebrity favourite. Going on to become one of NY’s most iconic bakeries, the chain has branches across the US as well as ones around the world. In fact, they just opened the world’s largest Magnolia outlet in Abu Dhabi, UAE. Wondering why we’re gushing about it now? Well, the bakery is all set to make its debut in India this month with its first-ever outlet in Bangalore’s Indiranagar. We can hardly keep calm! 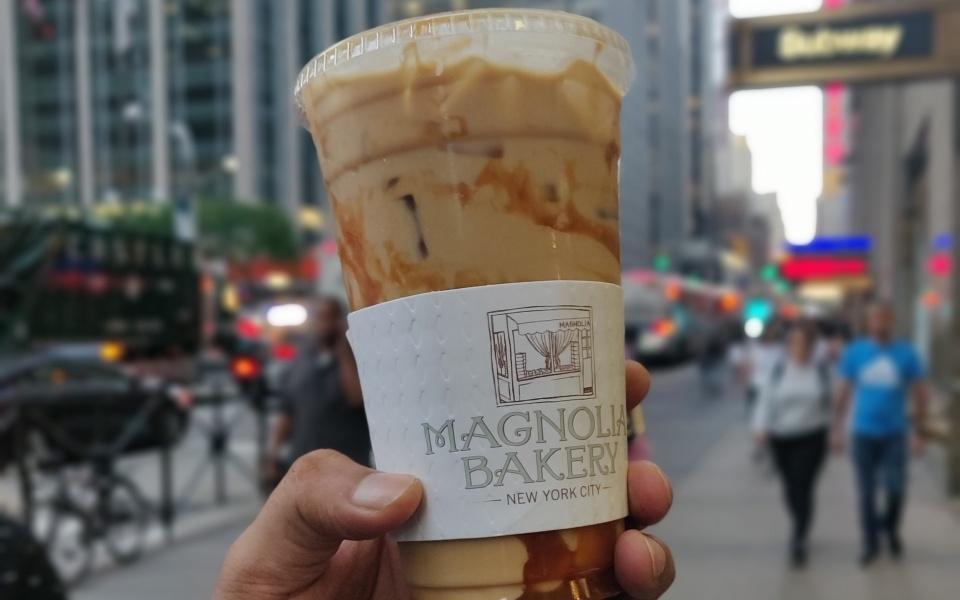 Coming in everything from pastel shades to rich, chocolate version, their cupcakes are all-time favorites. So, we’re definitely looking forward to trying some of those. However, going by first-hand reviews of friends and colleagues who’ve visited the bakery, their famous Banana Pudding is to-die-for! Coming in classic and chocolate variants, we can’t wait to sink our teeth into a serving or two of the sinful pudding. Going by the original bakery menu, we’re hoping their Bengaluru outlet will also have their icebox desserts, pies, and cookies. Drooling already? Watch this space for more info!

We Found An Airbnb Stay With A Rooftop Pool Right In Heart Of Vasant Nagar!