Bengaluru: A cash management services custodian was nabbed by the police here on Thursday, May 16 for stealing Rs 99 Lakh from ATMs.

The accused is Kishore Kumar (28), a resident of B Chandrappa Nagar who is a custodian/technician working in Secure value India Limited (SVIL) from the past six years.

His friend Rakesh (37), a resident of Begur has also been arrested for assisting Kishore.

According to police sources, Kishore was having a debt of Rs 20 Lakh. He had to return money to his friend and family members from whom he had borrowed. In a desperate move, he planned to loot money from ATM and Rakesh had promised to help him. 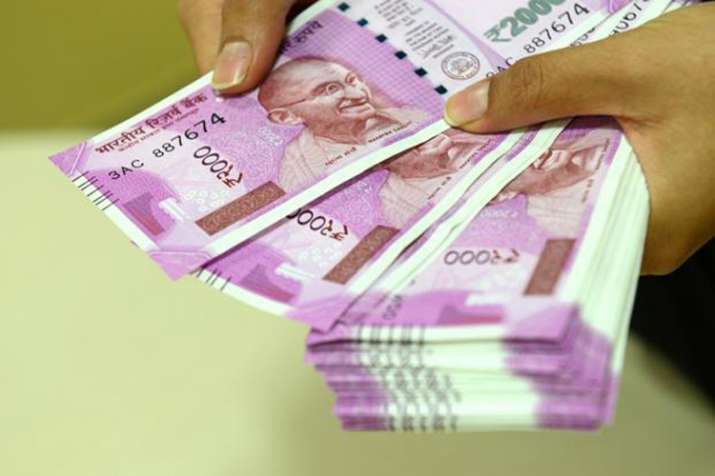 Earlier, on May 1, according to the instructions of his higher officials, Kishore loaded Rs 1 Crore in the Secure value cash security van, left with the security personnel towards an ICICI Bank ATM located on Langford Road and deposited Rs 50 Lakh in the ATM machine. But while leaving the ATM, he had not locked the ATM machine, which according to the police, was a planned strategy.

Later, he deposited Rs 50 Lakh in the RBL Bank ATM located on Residency Road. Once done, he had cut the connecting wires of the ATM. Following complaints from the bank regarding ATM malfunction, the Secure value agency officials deployed Kishore to repair the machine, as he was also a technician.

Once the stage was set, Kishore called his friend Rakesh to the RBL Bank ATM. Within no time, Rakesh rushed towards the ATM. Kishore, in the name of repairing the malfunctioning machine, stole the Rs 51.30 Lakh cash in a toolkit bag from the RBL ATM and escaped with Rakesh in his car. They also looted the ICIC Bank ATM, in which previously Kishore had deposited Rs 50 Lakh cash. As the machine was left unlocked as per plan, he decamped with Rs 47.83 Lakh towards Begur.

When the banks complained to the agency about a large amount of cash being emptied within a day, the agency officials conducted an internal investigation. Kishore, on the other hand, had, skipped duty the next day. When they checked the ATM CCTV footages, it was confirmed that he was the culprit and immediately filed a complaint with the Ashoknagar Police.

While the police were tracking Kishore’s mobile phone, the accused’s father had filed a missing complaint with the Adugodi Police, stating that his son had not returned even after four days. 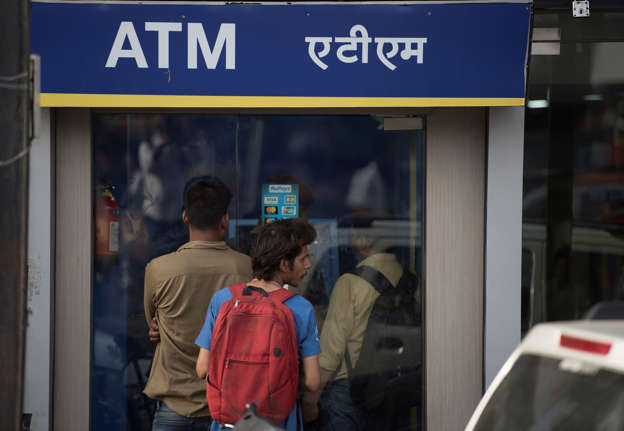 The Adugodi Police also got a confirmation from the agency that he had gone on duty to deposit cash in the ATMs.

Based on this information, they began tracking Kishore’s mobile phone and found that the last call made was to his friend Rakesh and that both of them switched off their mobile phones in Begur. The duo was found in Rakesh’s house and was arrested.

Meanwhile, the police confirmed that they have seized Rs 30 Lakh from Rakesh’s residence located at Vishwapriya Layout, Begur, Rs 17 Lakh in Kishore’s friend’s house in Virat Nagar of Bommanahalli and Rs 48 Lakh in another friend’s residence in NGR Layout of Roopena Agrahara. 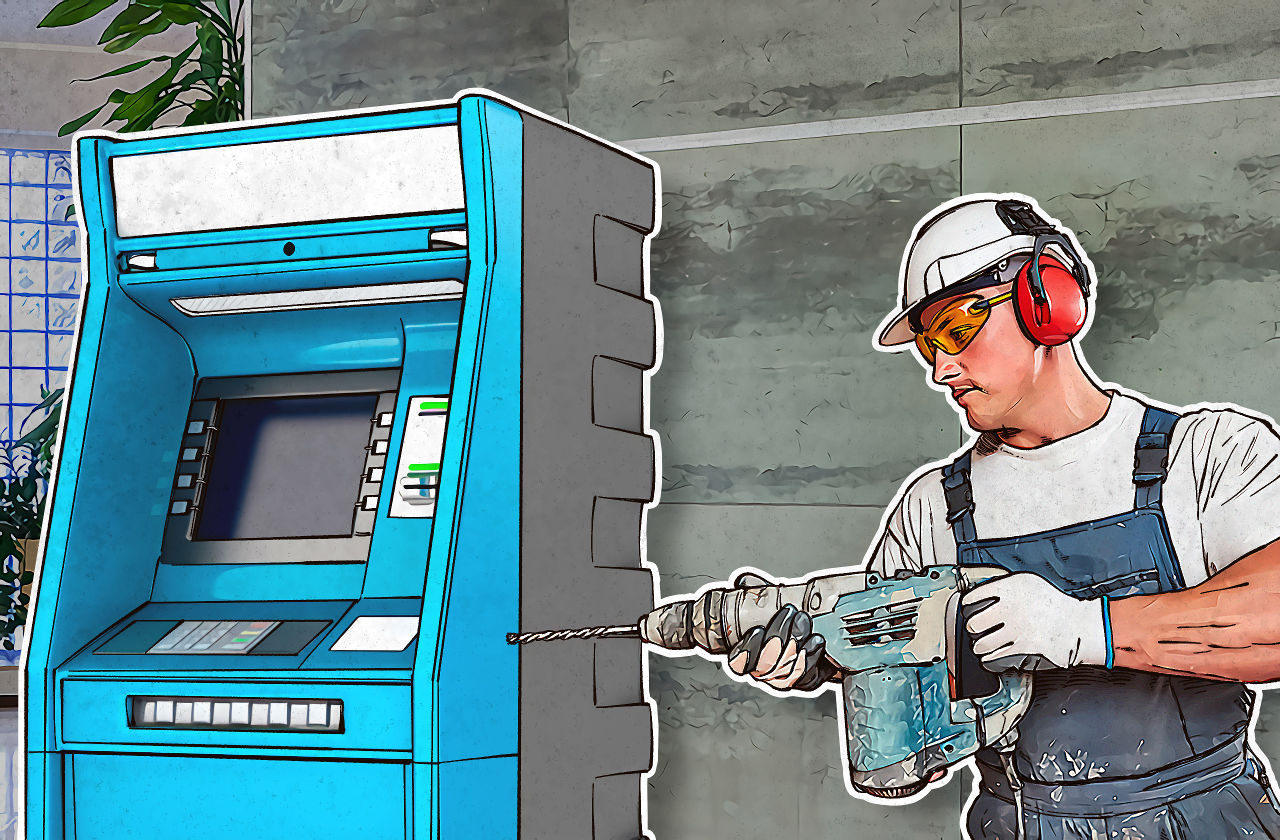 Police have also stated that the accused’s friends had no clue regarding the cash kept in their residences.

Avenue Road Is All Set To Become A Vehicle-Free Night Market And We Can’t Wait! 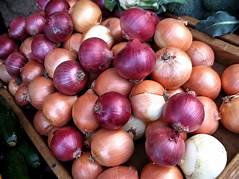 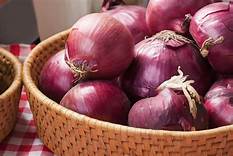 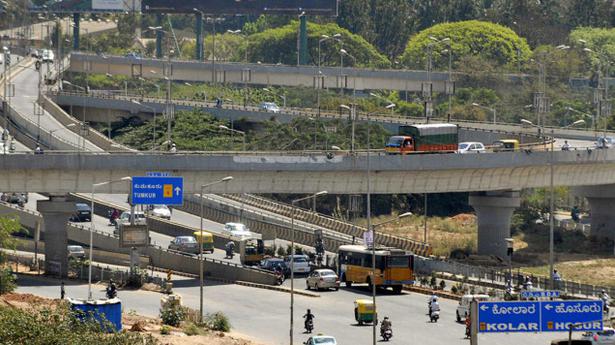