In a relief to thousands of cab drivers, owners and users, the suspension of the license of Ola cabs for six months by the transport authority in Bengaluru will be lifted. Karnataka Minister for Social Welfare Priyank Kharge told that Ola cabs will run their business, as usual, starting from Sunday, just two days after the Regional Transport Office issued a suspension notice for app-based cab aggregator Ola in Bengaluru, for running illegal bike taxis. 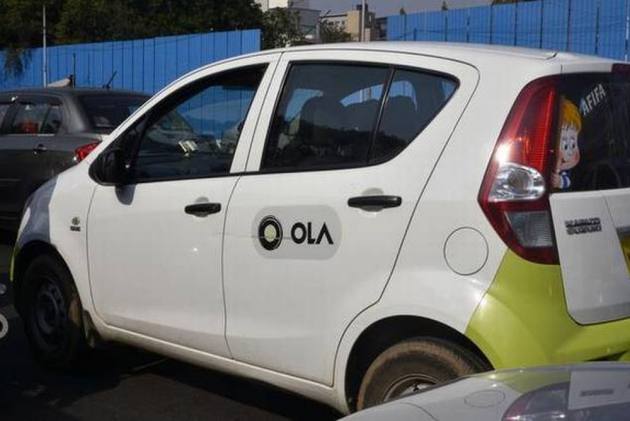 In a tweet on Sunday, the minister said, “@Olacabs will run their business as usual from today. However, there is an urgent need for policies to catch-up with new technologies & also industries too should work closer with Govt to help evolve policies for innovations.” 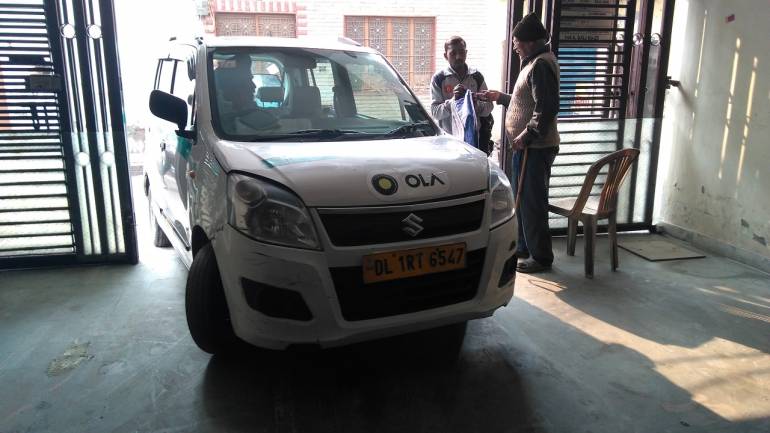 According to the suspension notice, Ola was required to submit its license to the RTO starting from Monday for operating illegal taxis in violation of Karnataka On Demand Transportation Technology Aggregators Rules 2016. Currently, bike taxis in Karnataka are illegal due to the lack of a policy framework. 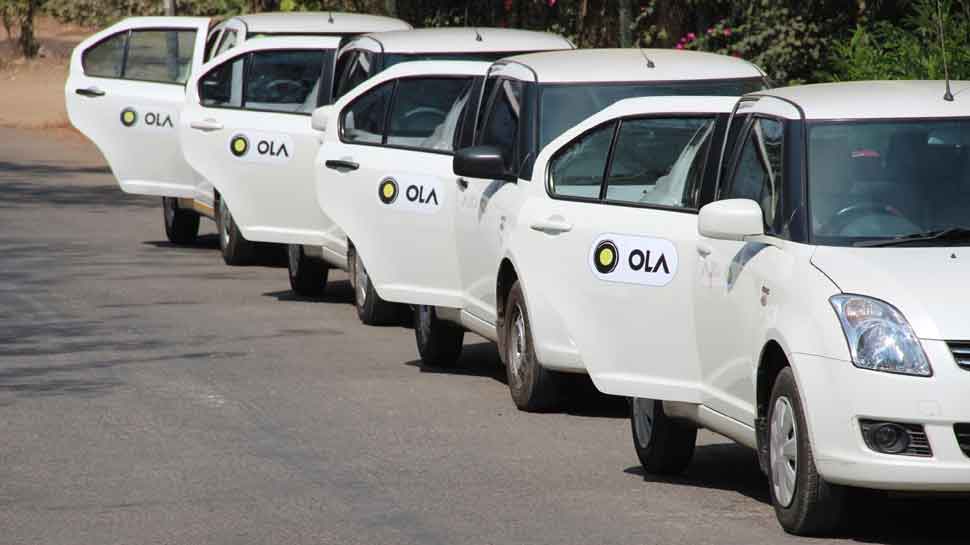 The minister said, “I’ve had a meeting with the transport department. The transport officials have also met the chief secretary. It’ll be resolved, it should not be a problem. There are new technologies that are being introduced. Policy in any part of the world, not only in Bengaluru, is always playing catch-up with technology. Innovation happens faster than policy. That is why we had suggested that any innovation that needs to be evaluated by the government, we will come up with an innovation authority which will be headed by the CM.” He suggested that in the coming days, the government will come with a bike taxi policy.

He added, “Any innovation, as long as it is legal in the nature of its business, it should be allowed. Even the private sector should understand this and they should also come and seek the right permissions from the government saying, ‘Look, we’re going to pilot this in a sandbox environment and it is going to happen from such and such date and we would require permission’. Because at the end of the day when somebody raises concern from the public perspective, we are answerable.”