The pr’otest, which began with sloganeering by a handful of students around 10 am only grew in numbers. By 4 pm, around 1,500 people had gathered outside Town Hall and began sho uting slogans for act’ion against the mas m’ob, who ass’aulted students and teachers at JNU. JNU students alle’ge that the m’ob were Akhil Bharatiya Vidya Parishad (ABVP) members.’ 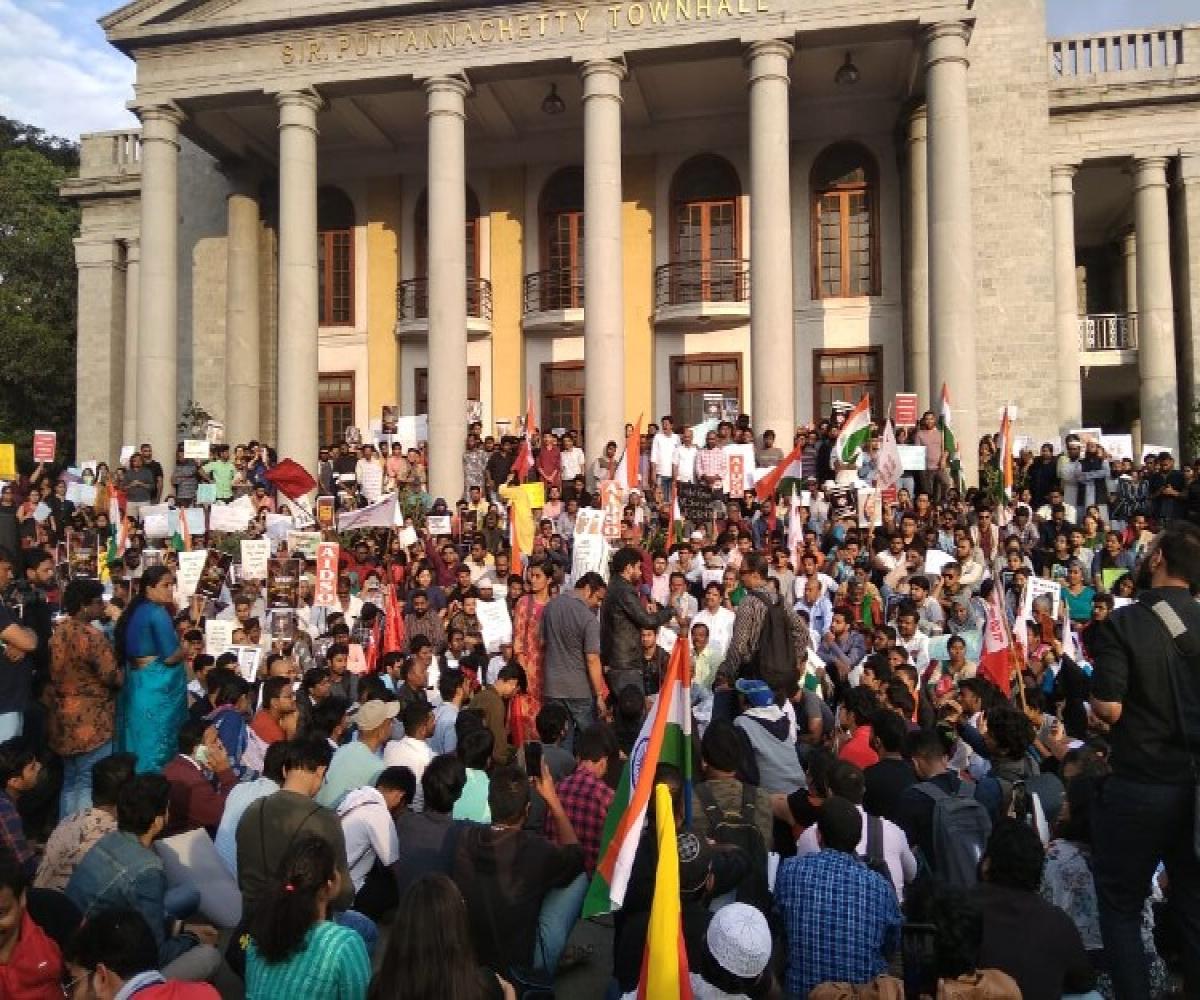 Actor Arundathi Nag also took part in the pr’otest, saying, “This is a big alarm bell and we have to rise against this. This will negatively impact the poorest of the poor in worse ways. We are somehow more fortunate, so today if we don’t stand up for them, then what will happen to them, the less pri’vileged ones. I am not one of those who would usually hit the streets for political reasons, usually I choose to do my politics on the stage through my theatre. But today it’s a good (cau se) and we as Indians have to wake up if our politicians want to hij’ack our de’mocracy.”

“Each drop of blo’od is a seed for more students to rise up against tyranny,” prote’sters sang in a chorus. “Azadi, Azadi,” protes’ters shouted and called for the r 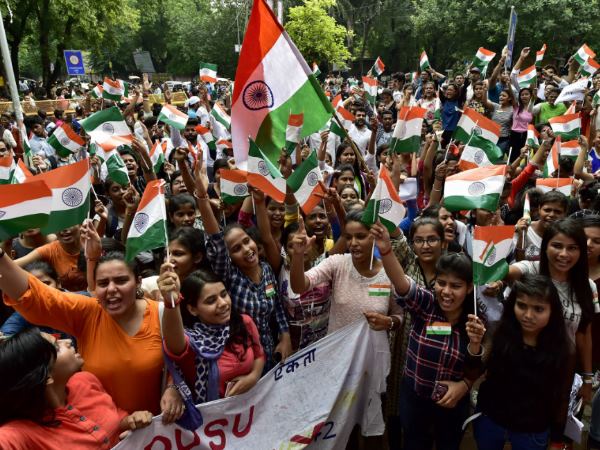 “Don’t hu’rt students, we are the future of the country,” protes’ting students shouted repeatedly.

Following Sunday’s att’ack in which 28 people including JNU Student Union leader Aishe Gho and Professor Sucharita Sen had to be admitted in AIIMS, the JNU student union had called their V-C a “m’obster who per’petuates viol’ence in the university he is supposed to administer. 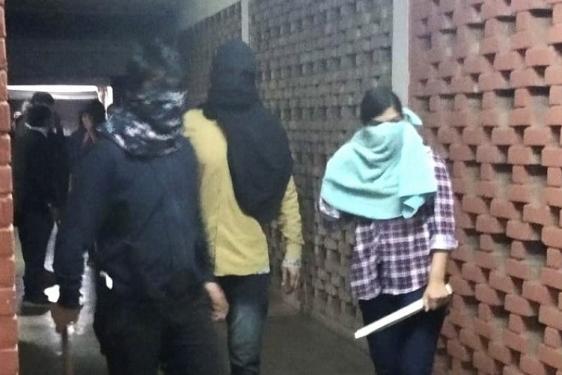