Two people were arr’ested on Saturday from Bengaluru’s Kempegowda International Airport for trying to smuggle out illegal d’rugs worth Rs 55 lakhs. The two men were apprehended while they were trying to board a flight to Doha on Friday. The duo has been booked under the Na’rcotic Drugs and Psychotropic Substances Act and is currently behind bars.

Officials found 965 grams of Amphetamine, 30 grams of cocaine and 4.525 kg of hashish from their checked-in luggage, which was concealed inside a quilt and tiffin boxes. 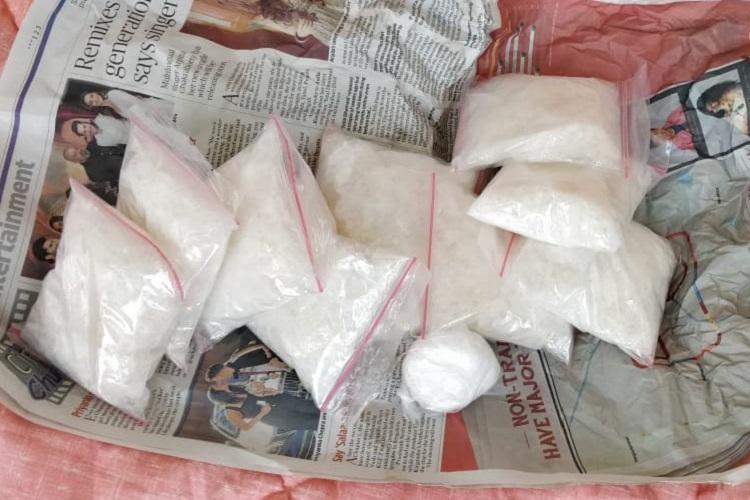 The market price of the con’traband seized is around Rs 55 lakh, reported. ”Following information about large quantities of con’traband being smuggled, we deployed our team in the departure area. The duo was intercepted in the security check area. Their answers raised suspicion. Their check-in bags were inspected.”

While the Am’phetamine and co’caine were concealed inside a quilt, the hashish was concealed in two tiffin boxes, which were further placed in two backpacks. 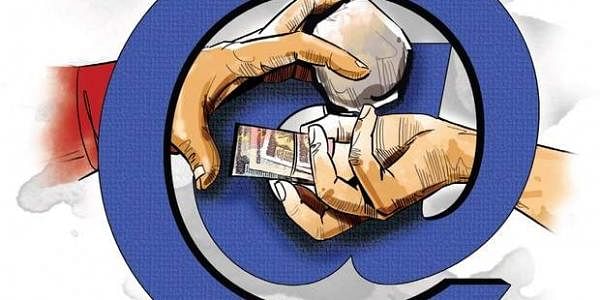 According to the release, both of them were trying to smuggle out the co’ntraband dr’ugs to Doha in Qatar by Oman Airways. Authorities are now probing the source of these dru’gs and trying to nab the racket running these operations.