Bangalore, often referred to as the ‘Silicon Valley of India’, is the city that is most advanced in terms of technology and amenities. True to its reputation, Bangalore recently became the first place in India to start a helicopter taxi service. Want to learn all about it? Here’s everything you need to know about booking a heli taxi in Bangalore, India. 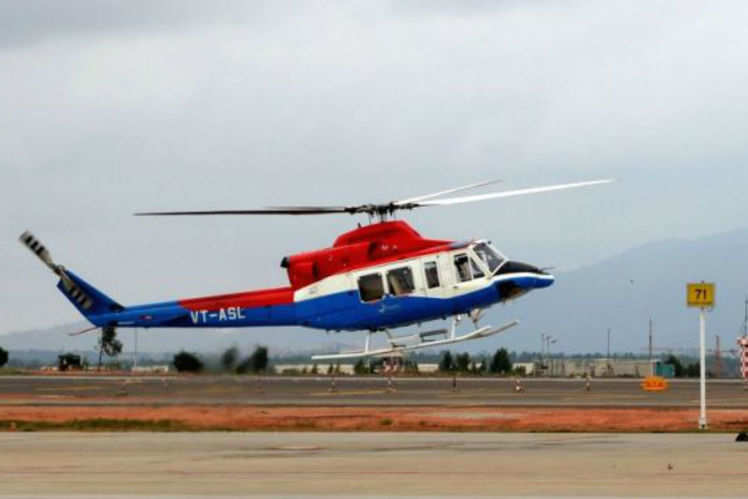 The whole idea to start this service came from the desire to shorten the painfully long journey to Bangalore’s airport. A usual Uber ride to the Bangalore International Airport is almost a two-hour journey from anywhere in the city and it could take longer considering the city’s usual traffic jams. With this service, it would take about 15 minutes to reach the airport. Group Captain (Retd) K.N.G Nair, owner of Thumby Aviation, who provide the helicopters and manage the service, told CNN, ‘Our aim was to make [helicopter] travel affordable to the common man’. 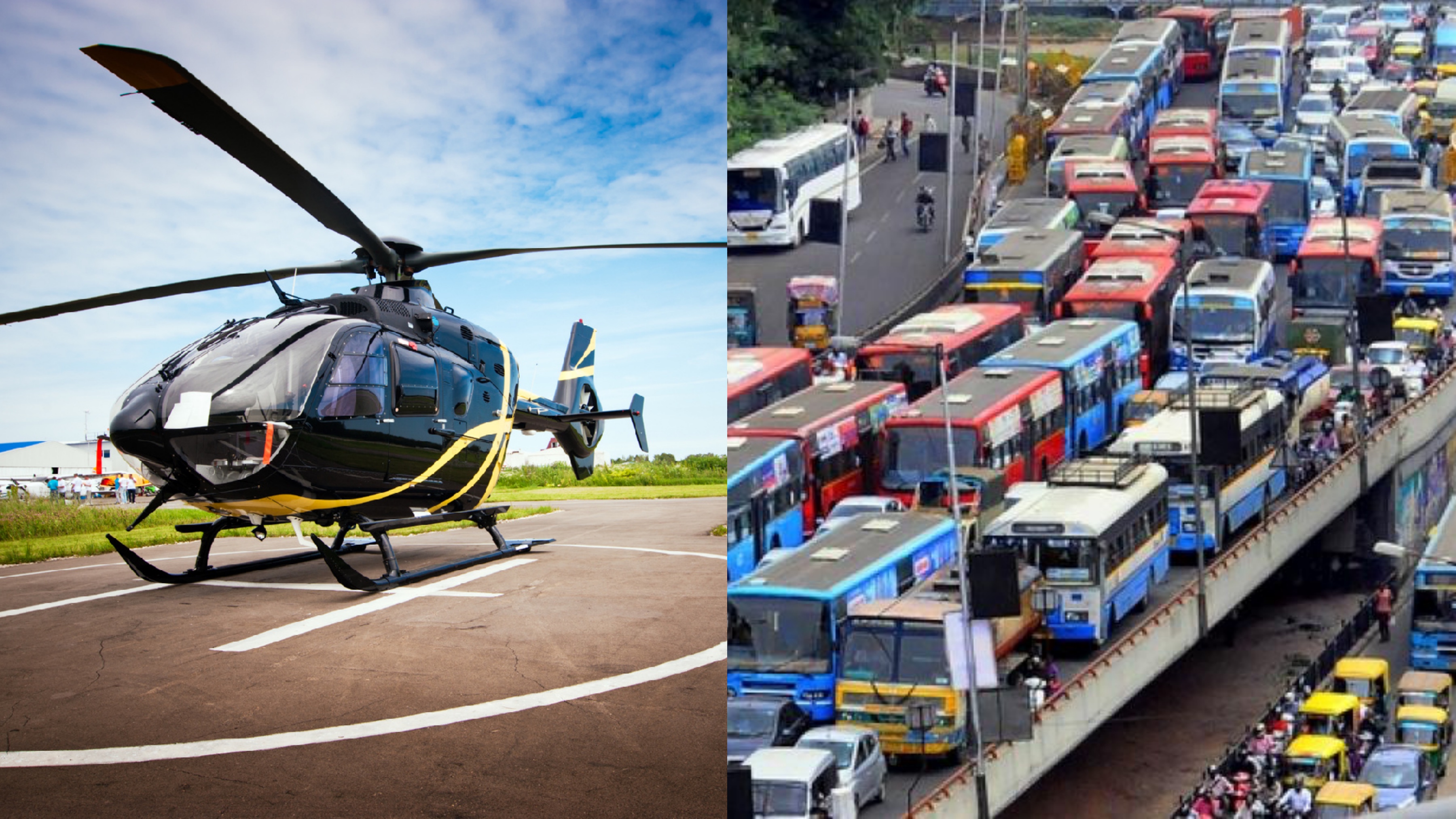 Places heli taxis can take you

Since the service recently opened to citizens only, heli taxis are limited to one helipad in the HAL Old Airport area, ferrying passengers to and from the airport. But, if the service runs successfully, the number of helicopters will increase with added routes since Bangalore has 90 helipads that can be used. In the future, helicopters might also take off from the luxury hotels on the airport campus. 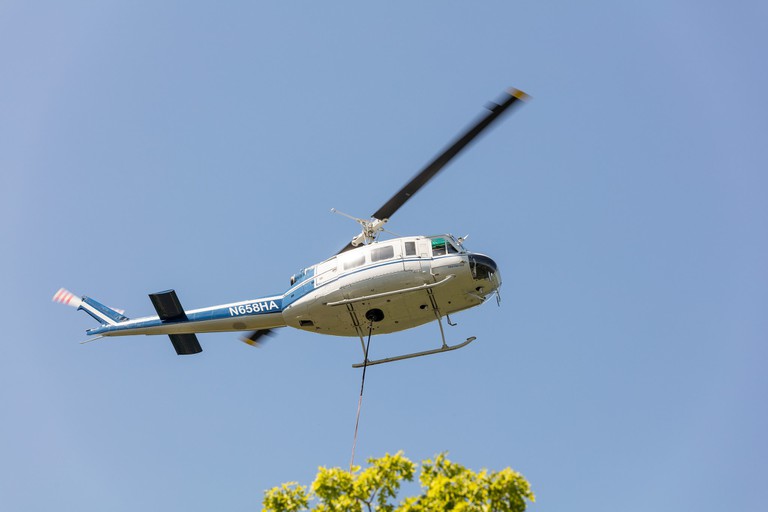 The cost of taking a heli taxi ride in Bangalore

This helicopter service does save time but at a cost. A ride from the helipad in the HAL Old Airport area to the city’s actual airport will cost each passenger Rs. 4,130 (approximately US $65). Also, you can only carry 15 kgs of luggage. In comparison, the shuttle bus service from Bangalore to the airport costs approximately Rs. 200 (around US $5) and cabs charge around Rs. 1000 (approximately US $15). Although, travelers should also consider that both modes if transport will cost them two hours on the road. Due to its pricing, heli taxis are currently more accessible to CEOs and top executives who travel every other day and cannot afford to spend two to three hours on the road each time.

How you can book a heli taxi ride

Heli taxi rides can be booked through an app called HeliTaxii, which was developed especially for the service. You can book your flights in advance so you won’t have to wait in the queue or deal with overbookings.

The six-seater helicopter will run during certain time slots and will undertake limited and pre-planned trips in the morning and evening. With only a number of trips as well as price limitations, only time will tell whether or not Bangaloreans will embrace the heli taxi. Mr. K.N.G Nair is optimistic about the initiative and plans to introduce weekly or monthly ticket passes for frequent travelers. He also said that other state governments have approached him and there could be heli taxi services in some of the most important airports across India. 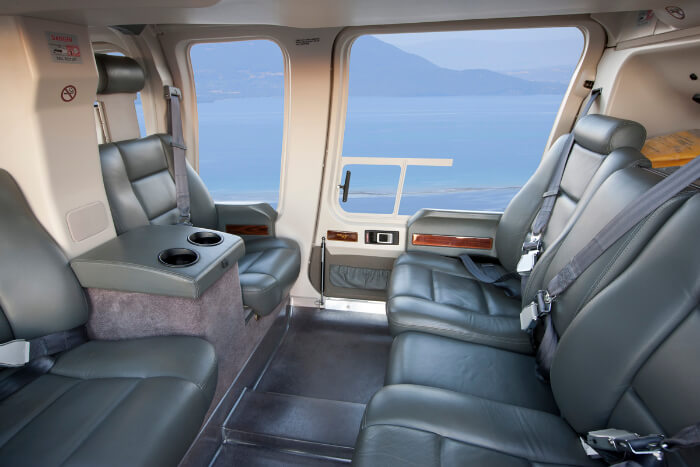